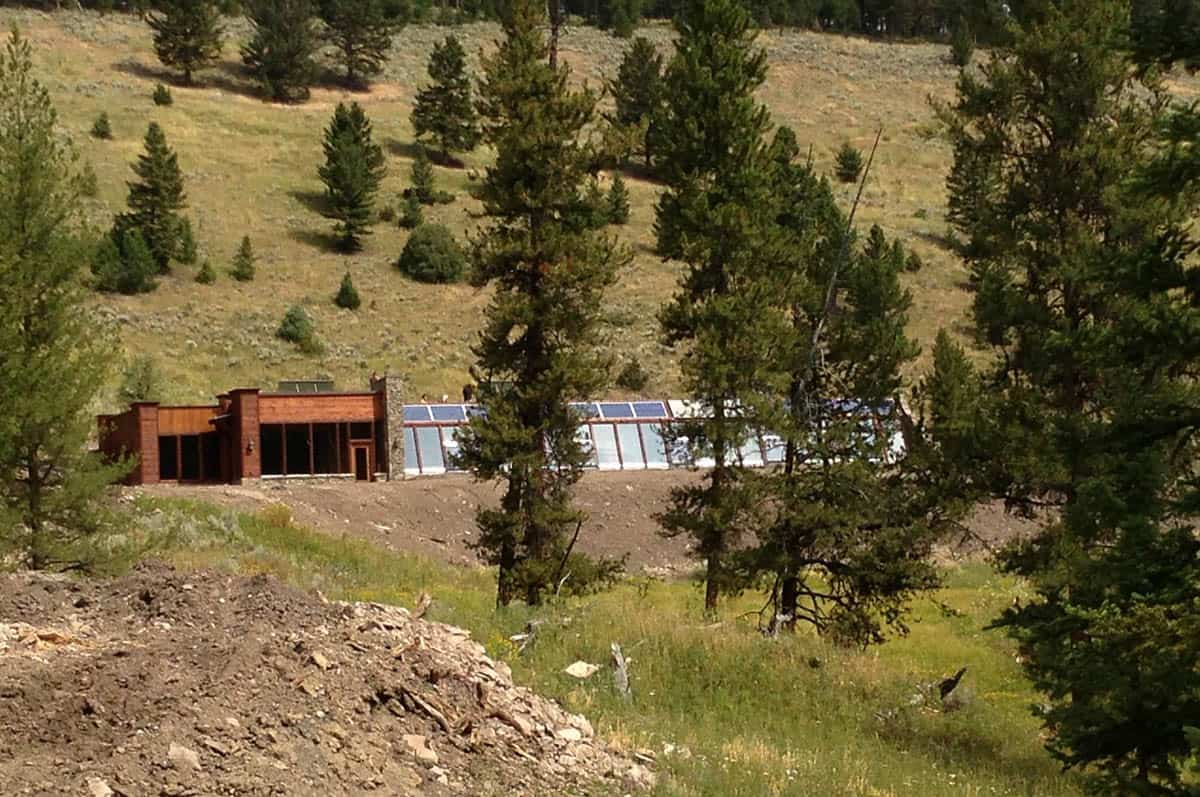 Haas Builders played a major part in the building of my house. From early designs to unloading trucks to daily work. They supported Builder Michael Reynolds in the construction of the Earthship.  And I do believe we all had fun as well.

Haas Builders helped me build my first commercial building in Big Sky Montana. John Haas has great vision in his personal building projects as well as those he does for others. Because of this, communication  through every step of the process is always very clear. This company is able to integrate the vision of the owner, the architect, and tie it all together with the contractors and subcontractors in a way that creates a beautiful product that stays within budget and is well-built. I highly recommend Haas Builders. 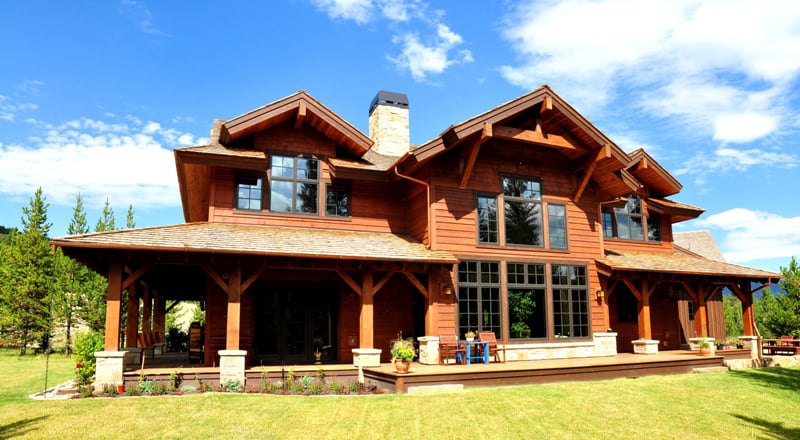 We worked with John Haas and Haas Builders to build our home in Spanish Peaks over 10 years ago.  Our family of 5 has resided in the house full-time for over ten years and recently I was reflecting on how well built the house is and how well it has withstood the test of time.  We have not had a single issue (other than routine maintenance):  no roof leaks, structural/settling issues, or interior systems failures in over 10 years of full time occupancy.  In addition, the design and functionality of the house has withstood the past 10 years; there is nothing we would change.  This is a credit to the hands on approach of John and his team as well as his longstanding working relationship with some of the highest quality subcontractors in Montana

Originally John had designed the house as as “spec house”, but when we decided to build the house as our permanent home, John was actively involved in modifying the design to suit our family’s needs.  In addition to including several “great to have” details that we wouldn’t have thought about in designing our home, John included several items that allowed us to easily adapt our home for future needs (such as roughing in plumbing in the unfinished space above the garage to allow for an easy and inexpensive recent conversation to a fully finished living space).

I would highly recommend John and Haas Builders as a high quality, hands on builder.

We used Haas Builders for the interior finishing of our commercial condo purchased in 2018 and were very pleased with our finished product. It was a great team to work with and we have received many compliments on the looks of our commercial space.

We would like to thank you again for the beautiful home that you built for us in Big Sky MT. You were simply great to work with during the initial design process, the selection of materials and finishes and the entire building process. Haas Builders was extremely professional in its approach to any challenges which arose during construction. The responsiveness by both you and Cassandra in dealing with post-construction issues has also been much appreciated.

Yvonne and I are delighted with how our new house turned out. It is the mountain retreat that we have always wanted where we can spend time with friends and family. We love spending as much time there in Big Sky as possible.

Our little remodel went awesomely. It was on time and under budget. On time was important because we rented another house for 6 weeks and our remodel was finished when we returned.

Once a basement, now a home theater! Thanks @there

Excited to get back to @beehivebasinbrewery once q

More Zoom meetings for the Big Sky Relief Fund. Do

Saying in touch with our clients and staying posit

We are so honored to be recognized by Mountain Liv

Thank you @bigskynaturalhealth for helping keep us

Happy Monday from Haas Builders! Stop by and say h

You know you live in Big Sky when you start drawin

Working through the storm! Big Sky has received al